Walker and the Lady Vols will play top-seeded Louisville on Saturday at 4 p.m. in a Sweet 16 matchup

WICHITA – Sometimes a fit is just natural, and for redshirt senior Jordan Walker, the University of Tennessee was exactly that.

The former Mona Shores star, who was Michigan’s Miss Basketball in 2017, says she couldn’t be happier playing for the historic Lady Volunteers program, which rose to national prominence over the decades under the late coach Pat Summit.

And this year there’s an added bonus for Walker at Tennessee – a chance to compete for a national championship.

The Lady Vols are in the NCAA women’s basketball tournament Sweet 16, and will play No. 1 seed Louisville on Saturday at 4 p.m. in Wichita, Kansas, for a berth in the Elite 8.

Walker, the team’s starting point guard, is excited about the game, and is trying hard not to think about the possibilities that could lie ahead if the Lady Vols win and advance.

“It’s been amazing honestly,” said Walker, who talked to  MuskegonSports.com by phone on Friday as her team prepared for the game. “I think it really brings the competitor out of you. Typically, I don’t get nervous for games. I don’t feel nerves right now, but that could be subject to change.

Following three successful years at Western Michigan University, including one year as a red shirt due to injury, Walker decided to graduate-transfer to Tennessee, beginning in the 2020-2021 season.

“What attracted me to Tennessee was the culture,” said Walker who got her degree in political science and communications at Western Michigan and is now working on her MBA degree at UT. “I got to talk to the players and get to know the coaches through the recruiting process. I knew it was somewhere I wanted to be, and Tennessee has such a legacy that I wanted to be a part of.”

The move to Tennessee almost didn’t happen for Walker, because the Vols were one of the last teams to reach out to Walker during her transfer period.

“I wanted to commit by a certain date, and they came in just five days before,” Walker said. “I was grateful that they did, and I made a great decision.”

“The biggest transition was the speed and physicality,” said Walker, who averaged 11.8 points, 4.9 rebounds, 2.2 assists and 1.8 steals at Western Michigan. “The game in the SEC (Southeastern Conference) is very fast-paced and I had to get acclimated to it.”

Walker’s comfort level has increased even more this season. Walker has started all 33 games while averaging 7.6 points, 3.4 assists and 4.2 rebounds, helping Tennessee post a 25-8 record.

“I feel like getting comfortable at the point guard position has been the biggest leap,” she said. “I’ve done that here, and playing at Tennessee is probably the biggest leap I’ve made.”

The Lady Vols won their first two tournament games on their home court, beating Buffalo and Belmont. They have already advanced a step further than they did in the tournament last year, when they lost to Michigan in the second round.

“That atmosphere was crazy,” said Walker about playing the first two tournament games at home. “Just seeing all of our fans pushing us and motivating us was amazing.”

Regardless of what happens going forward in the tournament, Walker knows she’ll be back in Knoxville next season to complete her college career.

“I had been thinking about it,” said Walker, who announced in late February that she would return to Tennessee. “I talked to the coaches and all that. It was a smooth process, and Coach said of course I could come back. It was a two-way street, and we both said yes, so it was just perfect.” 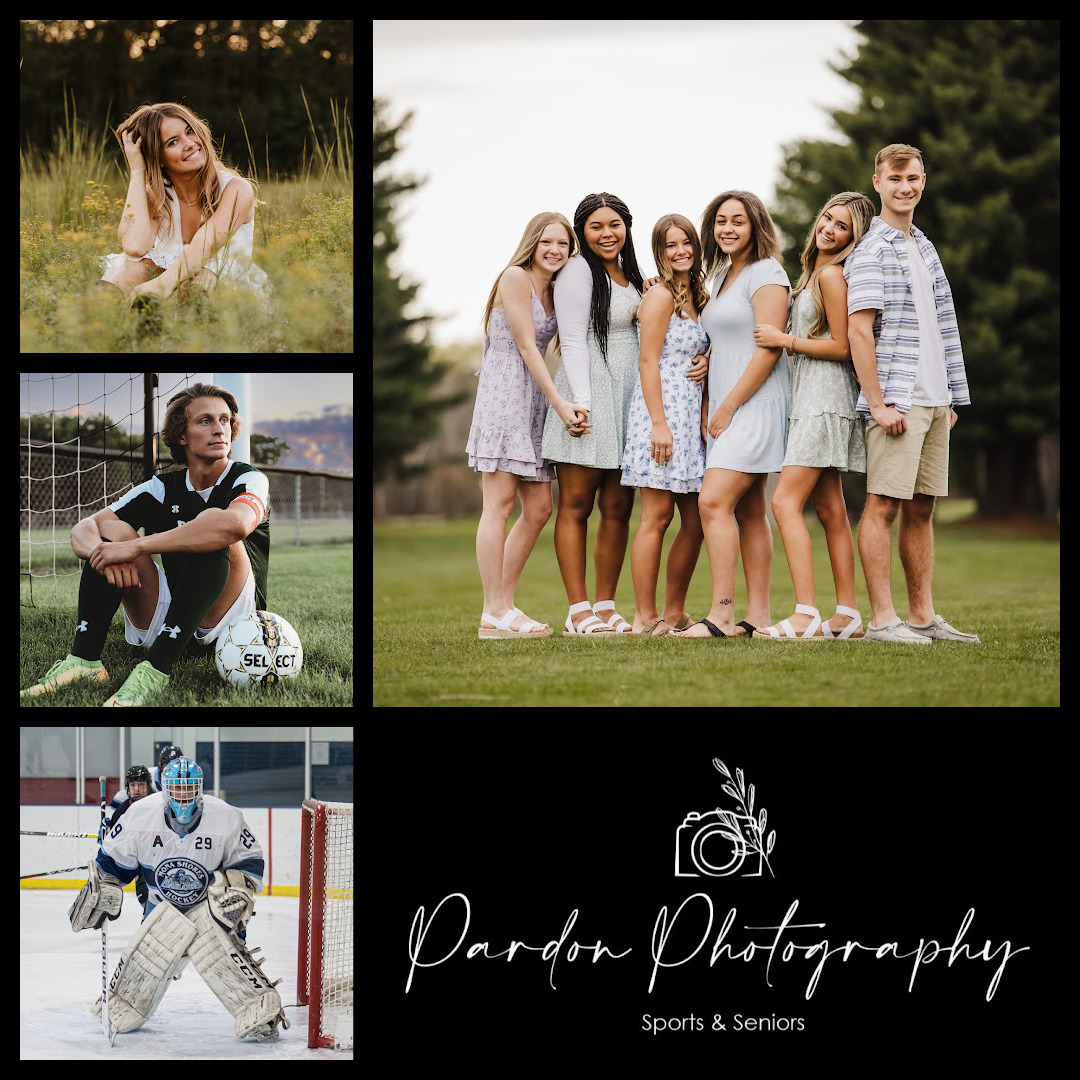