The opening night of the girls basketball season brought an overtime thriller between a pair of local teams. Hart edged Ludington by a single point, 43-42, to claim the season-opening win.

Ludington led 9-6 after one quarter, 16-12 at halftime and 29-25 after three quarters. The Pirates won the fourth quarter 17-13 to force the extra session. Hart then scored the lone point of the overtime on a free throw by Abby Hicks to take the win.

The Crusaders led from the start in a win over the Norse on opening night. Muskegon Catholic led 7-2 after one quarter, 14-7 at halftime and 21-9 at the end of three.

Carrie Ladd led MCC with 16 points on the night, while Claire LaVigne chipped in eight.

Grace Philpot led the North Muskegon offense with six points, followed by Abbie Wiegers with five. Kayle Martin and Georgia Skujins had five rebounds each for the Norse.

Spring Lake pulls away from Fremont for 47-34 win

Spring Lake used an 18-8 fourth quarter advantage to score a season opening win over Fremont Tuesday night. The Lakers led 13-9 after the first quarter, 21-13 at halftime and 29-26 at the end of the third.

The Spartans started strong with a 20-5 lead after the first quarter and cruised to a win. MCC led 33-17 at halftime, 45-22 after three quarters and outscored Manistee 9-0 in the fourth.

Wren Nelson posted a double-double of 13 points and 10 rebounds to lead the Spartans. Mallory Miller scored 13 points and had seven assists, while Grace Weinert had five points and five assists.

Fruitport has a bad second half, falls to Holland 43-23

The Trojans only trailed by one point at halftime, then fell behind down the stretch.

The Bulldogs opened the season with a narrow victory. Emma and Addy Gillard scored seven points each to lead Ravenna, followed by Emma Postema with six.

Ravenna led 4-1 after one quarter, 12-10 at halftime and 22-20 after three quarters. Coopersville held a 5-4 edge in the fourth, but the Bulldogs held on for the win.

Molli Schultz and Kendall Zaverl both scored in double figures for Shelby, with Schultz scoring 16 points and Zaverl adding 12. Aubrey Klotz scored seven for the Tigers.

Pentwater fell behind early in a 45-21 loss to Algoma Christian in its season opener. The Falcons trailed 11-2 after one quarter, 23-6 at half and 32-12 at the end of the third. 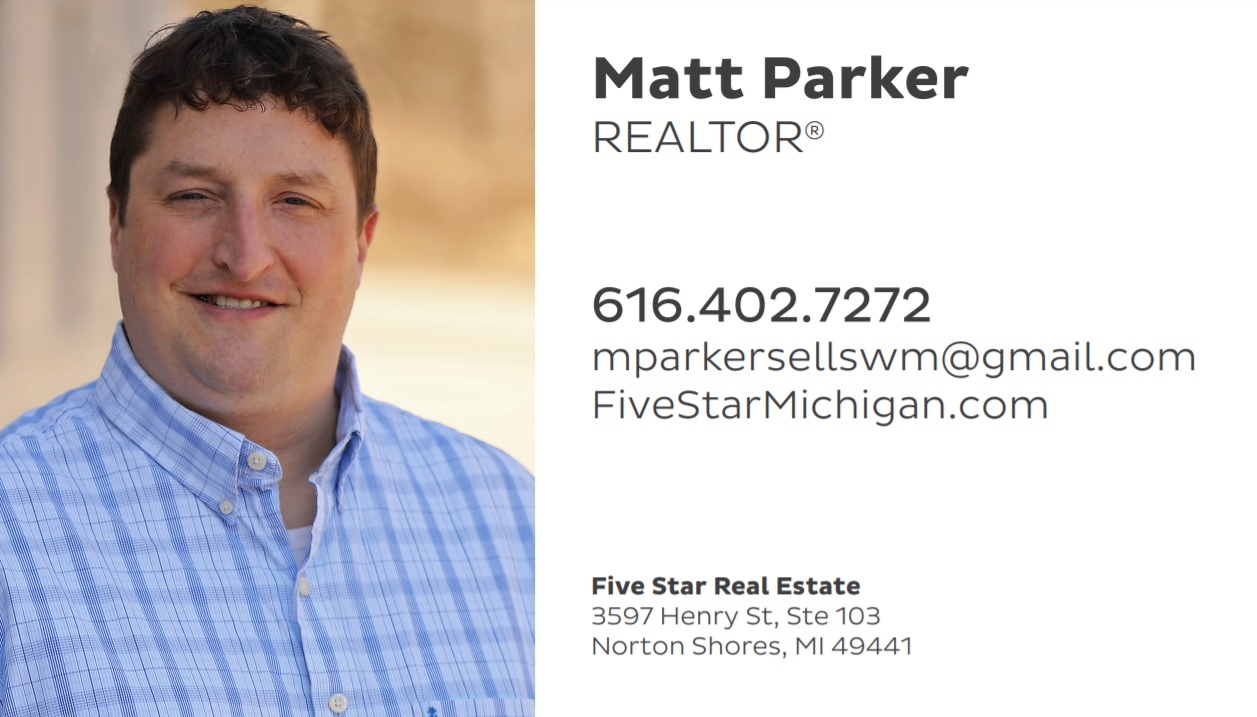