FRUITPORT – There was a time when Cody Nash was preoccupied with proving how good he can be on a football field.

That stems from his earliest years at the youth football level, when he didn’t play a big role on offense.

He was a blocking tight end back in those days and rarely had a chance to touch the football.

“I mostly blocked,” Nash said. “There was one play where I ran the ball, but we didn’t run that very often.”

By the sixth grade Nash was switched to quarterback, and by high school to slot receiver, so he got his chance to shine.

His talent became obvious to everyone in the Fruitport program, but he still felt like he had to prove himself, and football was more of a personal crusade for him.

“I was very discouraged with where I was put on the team back then,” Nash said, referring to his youth football days. “I was not happy where I was at. I always felt like I should be a skill position player and I wanted to show people what I could do personally.”

Last season, as a junior, Nash gave everyone a very big sampling of his abilities. He literally exploded, leading the area in receiving with 33 catches for 828 yards and eight touchdowns.

That was a big accomplishment, because Nash was not the only quality target available to Fruitport quarterback Gavin Reames. The Trojans also had standout receivers like Camden Farrell and Aiden Vela, but Nash was at the top of the list.

Nash also posted strong rushing numbers, gaining 329 yards on 24 carries with four touchdowns. That was impressive, as well, since the Trojans had All-Conference running back Paschal Jolman, who led the team with 894 rushing yards in the regular season.

Nash even stood out as a defensive back, registering 47 tackles, which was second on the team, along with three interceptions.

Fruitport coach Nate Smith was obviously excited about Nash’s breakout season and the skills he brought to the team.

“He really stepped up to the plate, saw the opportunity and seized it,” Smith said.

The coach was even more excited about the new attitude that Nash exhibited throughout the season. When he was asked about his personal accomplishments, Nash talked about the team. When reminded that he earned All-State honors as a junior, he talked about the disappointment of losing a lot of close games.

“We saw him back when he was in the eighth grade, and we knew this was coming for a while,” Coach Smith said. “We knew he was a great athlete. It was just a matter of getting his attitude adjusted. He has always been a hard worker, but now his belief in the team has become incredible, along with his willingness to be selfless and be a leader. That’s the growth I’ve seen in him.

“In middle school it’s all about you and what you can do, and when you have an athlete with that kind of talent, it can be hard to break them out of that, but Cody is a tremendous team leader now. The transformation has been incredible.”

Nash’s big breakout game came last Oct. 1 against Hamilton, when he scored an amazing five touchdowns in the Trojans’ 37-21 victory.

He did his best work in the fourth quarter, scoring on gigantic runs of 56 and 85 yards to help the Trojans break a four-game losing streak.

The next day, when a reporter asked him how he felt about that once-in-a-lifetime performance, he only talked about the team.

“We were sick and tired of losing, and we wanted to prove to people that Fruitport is not a losing team,” he said.

That’s the change that Coach Smith was talking about.

Nash had other big games last season, as well, like the opener against Kenowa Hills, when he had a 39-yard touchdown catch, a 13-yard touchdown run, plus an interception and fumble recovery on defense.

He also showed off his big play ability in a pair of frustrating losses. He had a 75-yard touchdown run against archrival Spring Lake, but Fruitport lost 35-32.

“It hurt after that game,” he said. “It was a rivalry game, the Battle of the Bayou, and we really wanted to win for the seniors and the program.”

Nash caught a 64-yard touchdown pass in Fruitport’s playoff game against Cadillac, but the Trojans fell 43-35. It was the second time in the season they lost to Cadillac.

“That one really hurt,” Nash said. “We wanted to go out there and show people we had gotten better, that we could beat the people we lost to, and it was so close.”

Frustrating losses were the underlying story of Fruitport’s season. The Trojans lost three games by a total of 17 points, so a few breaks here and there could have made a huge difference. They finished the season with an overall 4-6 record.

Nash is convinced that this is a team that could battle for the O-K Blue conference championship, despite the presence of powerhouse opponents like Hudsonville Unity Christian and Grand Rapids West Catholic.

“This year we have all the guys I played little league with, we have great team chemistry and we’re going to get things done,” he said.

Coach Smith says Nash will be an even more dangerous weapon for the Trojans this fall.

“He had over a 20-yard average touching the ball last year,” Smith said. “As a receiver, you can throw to the grass and he can track it down. He has real good hand-eye coordination and tremendous closing speed. He also has a real good feel when he carries the ball, a good sense of where the defender is going, and he makes the right cuts at the right time. It’s a gift.”

The downside is that opponents are very aware of Nash this season and may key on him, according to the coach. That means his statistics might not be as impressive this fall, but his contribution will be huge in other crucial categories, like passion and team leadership.

“He’s already having a tremendous impact in the locker room as a leader,” Smith said. “Other teams will scheme to shut him down, but he will have a great impact for us off the field.” 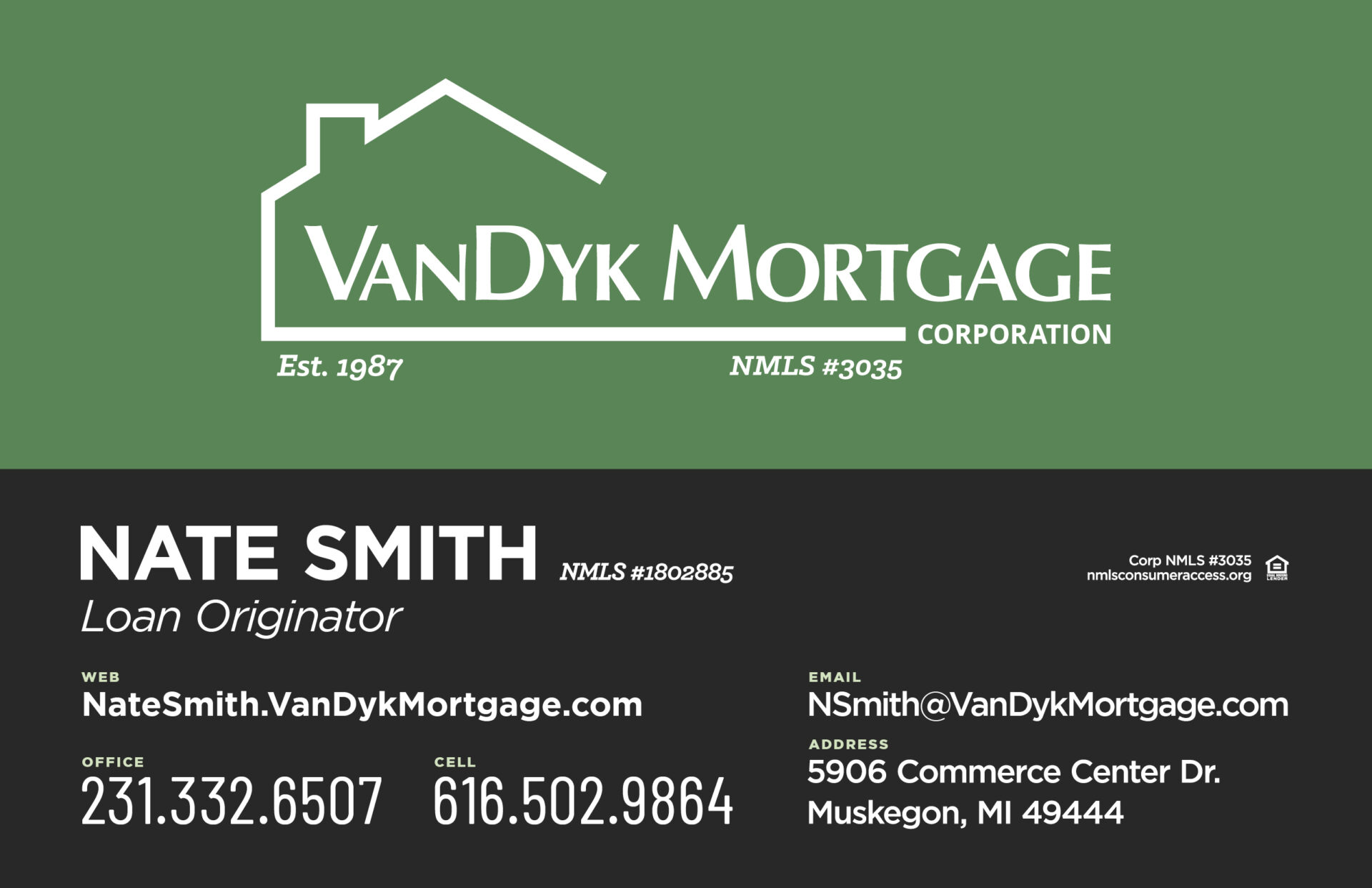