The surging Western Michigan Christian volleyball squad, now in the state Final 8, has been smashing school records all season

NORTON SHORES – To say the Western Michigan Christian volleyball team has broken new ground this season is a bit of an understatement.

The list of first-time accomplishments for the program is already long, and could be even more impressive by the end of the week.

The 2021 Warriors have already smashed the old program record of 42 wins in a season. They currently have 48, with the potential to add up to three more victories before they are done sometime this week.

The Warriors will also end up setting a new program single season winning percentage record, which is currently .764, set by the 2019 squad.

WMC captured the second regional championship in program history last Thursday with a win over Grand Rapids NorthPointe Christian, and one more victory will give the Warriors the longest state tournament run in program history.

That victory could come on Tuesday night, when WMC meets  Watervliet in the Division 3 state quarterfinals at Hamilton High School at 7 p.m.

Beyond that lies the ultimate goal – WMC has never won a state volleyball championship, but three victories this week would put an end to that drought forever. If they survive Tuesday’s quarterfinals, the Warriors would play in the semifinals on Friday and potentially the finals on Saturday. The semifinals and finals will be played at Battle Creek’s Kellogg Arena.

All of the above tells us what a great team the Warriors are this season.

But it’s interesting to take a closer look at some of the individuals on the roster who are having incredible seasons and breaking school records at an amazing rate.

After all, a great team is the sum of its individual parts, and the Warriors have a lot of very talented and dedicated players.

“When you look at the team stats, and we’re breaking school records for things like total wins and winning percentage, the numbers that create that are the individual statistics,” said WMC Coach Trent Smillie.

“We’ve been here seven years now, we’ve had a lot of great athletes and families come through the program, and now we’re getting younger siblings. Players from some of the same families are building on their siblings’ achievements. It’s been kind of building on itself, year after year.”

Of course the Warriors are known for their dominant play at the net, featuring powerful senior Kyla Wiersema, her twin sister Maddie Wiersema and fellow senior Libby Mast. All three stand around 6-0 or 6-1, and form a powerful front wall that creates chaos for opponents, particularly from a blocking perspective.

Those three all broke or tied the old school record of nine blocks in one match, and they all did it in one day, against Whitehall in the city tournament finals. Maddie Wiersema had 11 to become the new record holder, while Kyla Wiersema had 10 and Mast had nine.

All three girls have also broken the old school record of 99 blocks in a season. Maddie Wiersema currently has 149, Kyla Wiersema has 146 and Mast has 124.

The team’s career blocks record of 235, set by Alisha Leffring last season, was broken by Kyla Wiersema several weeks ago. She current has 302 career blocks and counting.

“We have three kids who each have as many blocks as entire teams in our area,” Smillie said. “It’s really kind of crazy how big we are at the net and how it changes things for other teams.

“I think our blocking as a whole just got a whole lot better this season. I’ve been busy making All-State videos, and watching the blocking has just been amazing. With the twins and Libby doing what they’ve done, that has to be our signature thing.”

Maddie Wiersema and teammate Haley Breuker are the Warriors’ dig specialists, meaning they are the players who frequently dive to keep  hard shots from other teams in play.

Earlier this season the old single season dig record of 476 was broken by Breuker, a senior who currently has 522.  Maddie Wiersema is also approaching the old record with 465 digs so far.

Kendal Young, the Warriors’ outstanding junior setter, is also working her way into the record books, with a long way still to go in her varsity career.

Young broke the old school record of 51 assists in a match with a 54-assist performance against Whitehall in the city tournament finals, then broke her own record with 57 in the district finals against North Muskegon.

Young also broke the Warriors’ single-season assist record of 1,311 in the team’s regional semifinal victory over Morley-Stanwood, and is currently at 1.372. She’s 198 assists shy of the school career record of 2,747. If WMC advances to the state finals, she will have a shot at breaking that record this season, and if she doesn’t make it this year, she will certainly demolish it next season.

“Chloe Mitchell set that record in the 10th through 12th grades, while Kendal has just about broken it in only two years, including the COVID season last year, when we only played about half as many matches,” Smillie said. “Kendal is averaging around 9.66 assists per set, which would be good college numbers.” 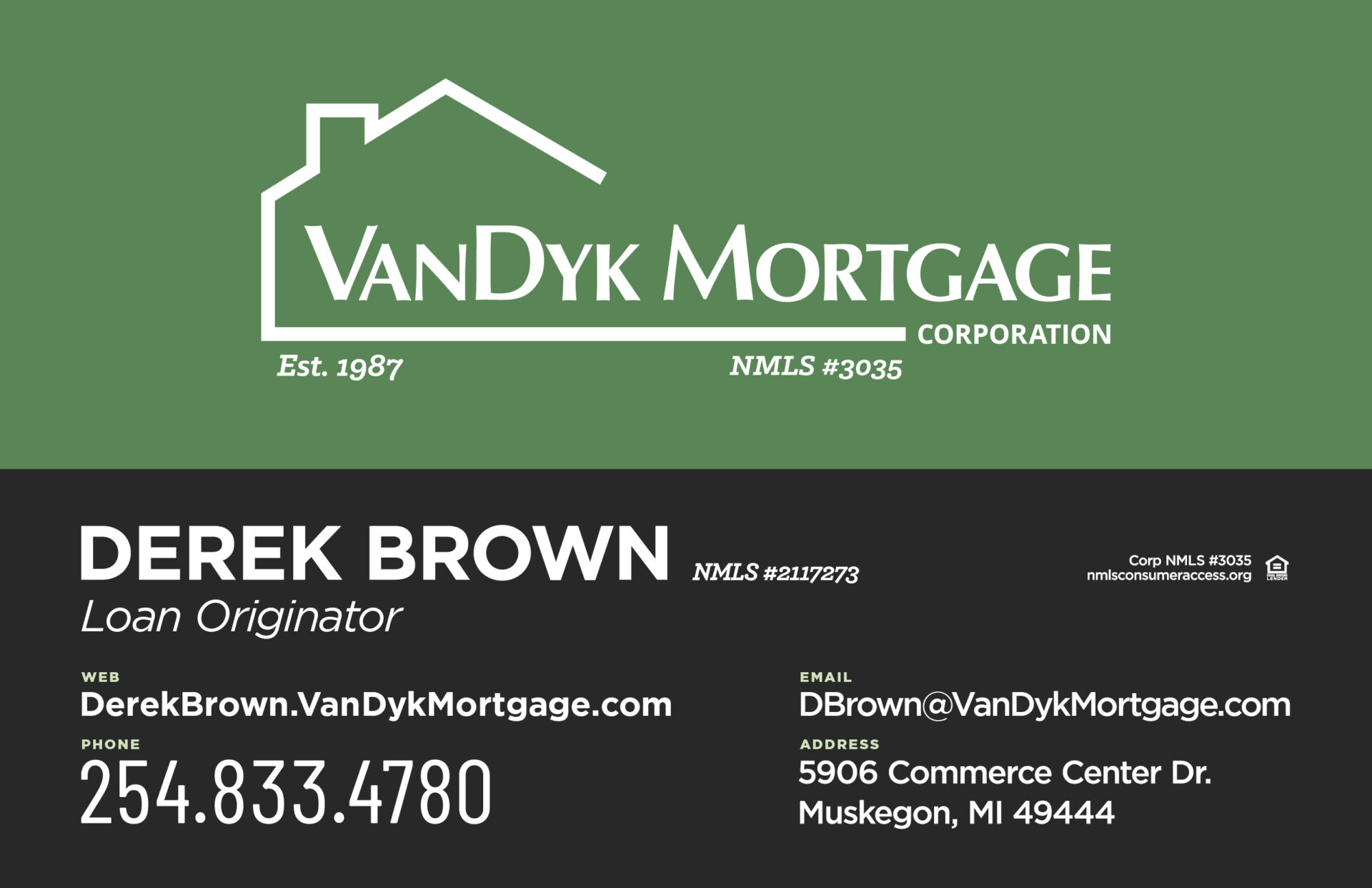